Due to concerns regarding the spread of the Coronavirus Disease 2019 (COVID-19), the NSF-ICF is taking preventive measures and suspending its tour program until further notice. Any groups that have been impacted by the tour shutdown will be prioritized when we resume tour operations. Thank you for your patience and understanding.

IN MARCH, 2004 THE NATIONAL SCIENCE FOUNDATION supported a workshop proposal submitted by National Ice Core Laboratory-Science Management Office to gather the world’s premier ice core scientists, engineers and drillers to establish a formal plan for utilizing the strengths and expertise of each nation to promote future ice core projects and to develop focused research objectives.  This resulted in a four-element framework of projects that both extends the ice core record in time and enhances spatial resolution. 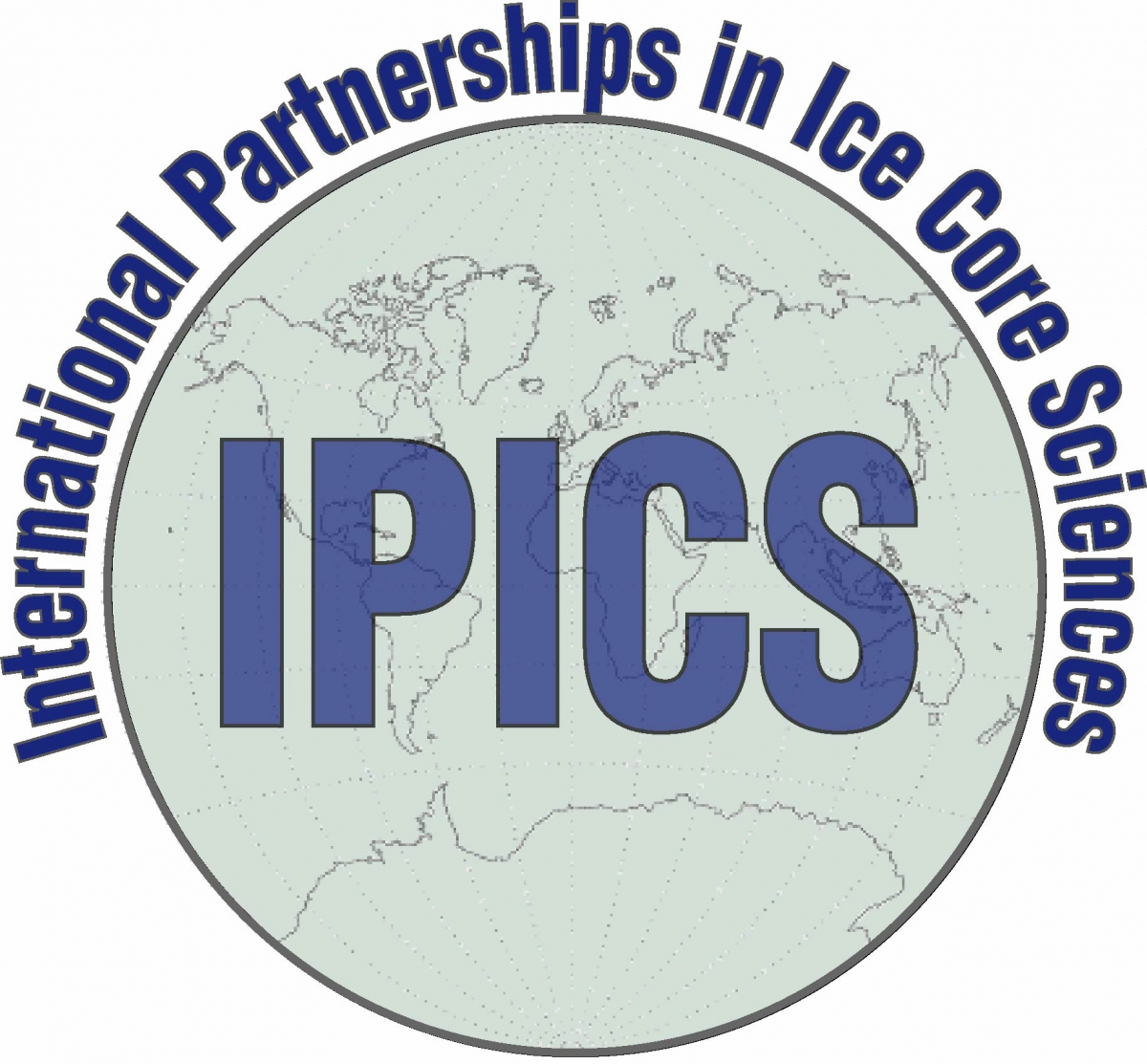 In the wake of the IPICS meetings, the future goals of ice core research have been outlined in four White Papers summarizing the scientific objectives, as well as drilling and implementation plans. The programs outlined in the four IPICS White Papers that are to be tackled in the coming years are:

In March 2006, members from the twenty nations represented by the group developed an IPICS Mission Statement:

For more information on IPICS and the White Papers please visit the IPICS website at http://pastglobalchanges.org/ini/end-aff/ipics/intro or contact the Chairs of the IPICS Steering Committee: